Register Login/Signup
Home » What is Surrogacy? A Complete Guide to who should opt, how to proceed and legal status in India

What is Surrogacy? A Complete Guide to who should opt, how to proceed and legal status in India

Surrogacy is a process or method of aided reproduction where parents opt for a gestational surrogate who carries and cares for their baby(ies) until birth. In simpler terms, surrogacy is wherein another woman offers to carry a baby to term for a couple. The child is then given to the intended parent/parents post-birth.

There are two kinds of surrogate mothers:

Who Can Use Surrogates

A woman may consider surrogacy as an option for several reasons:

Surrogacy has also enabled parenthood to be an option for individuals who cannot adopt a child for various reasons. Gay men can also use traditional surrogates, whereby using artificial insemination, one of them can use their sperm to fertilize the surrogate’s egg.

There are various ways to look for a surrogate mother:

How to Choose a Surrogate

There are not many regulations as to who can be a surrogate mother currently; however, based on views from experts, the following points should be taken care of when trying to identify a surrogate:

A brief overview – In a typical gestational surrogacy arrangement, intended parents create embryos through in vitro fertilization (IVF). One or more of these embryos is implanted in a surrogate, who carries the child or children to term, but has no genetic relationship to them. This makeup the vast majority of modern surrogacy arrangements. Depending on the situation, an egg donor may be needed

Cost of Surrogacy in India

The price of surrogacy in India varies between twelve to fifteen lakh INR; this amount is substantially low as compared to other countries. The compensation for surrogate mothers depends on their age, health, experience, and location. Experienced surrogates charge more; similarly, a surrogate mother’s compensation in Delhi is generally more than a surrogate who lives in Bengaluru or Mumbai. 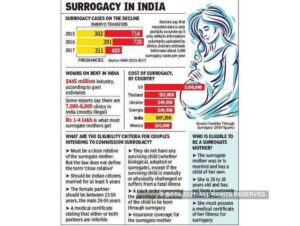 Eligibility Criteria for Surrogacy in India

As per the Indian Council of Medical Research (ICMR) 2010 regulations and The Ministry of Home Affairs, a bill has been passed to use surrogacy services in India:

Legal Status of Surrogacy in India

The prohibition on foreign intended parents in the year 2015 was only the beginning of the legislation regulating surrogacy. After almost two years of debate, in December 2018, an Indian surrogacy law was passed that:

Note: Single women cannot opt for surrogacy arrangements, but there have been exceptions made for divorcees and widows. The 2020 Surrogacy Bill also details that widowed and divorced women aged between thirty-five and forty-five years should be allowed to be a single commissioning parent through surrogacy.

Penalties for Engaging in Commercial Surrogacy in India:

The surrogacy (regulation) bill states that any individual who takes the assistance of any doctor or surrogacy clinic for conducting commercial surrogacy will be legally responsible for the punishment of five years of imprisonment or more and a fine up to five lakh INR.

Surrogate motherhood is uncommon and fairly problem-free, but it also has the potential to have a traumatic effect on the commissioning couple, the surrogate, and the child. In positive surrogacy arrangements, surrogates’ hand over the baby to the intended parents right after the delivery. Thus, it is recommended to complete all the necessary arrangements/formalities and remain optimistic but cautious during the entire surrogacy journey for a fruitful experience.

Fertility and Ovulation – To Know about your Menstrual Cycle

It is All About Prioritizing Your Spouse!

As parents, we end up doing peculiar things for our kids for the sake of our love for them. Have you 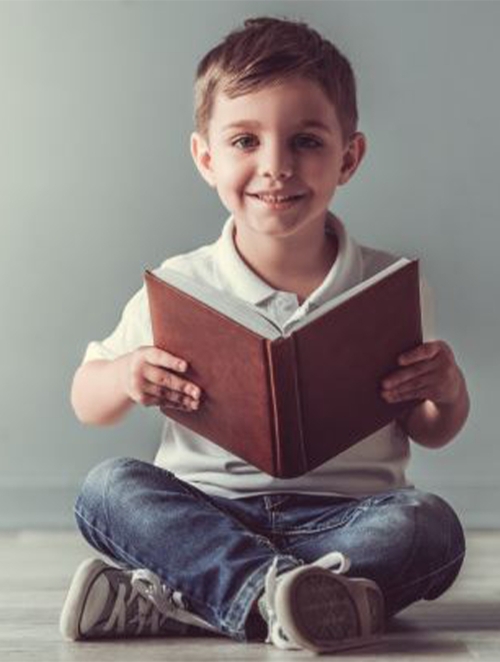 Reading For Your Child’s Emotional Well‐Being

We have all heard of the multitude of benefits that reading provides. Even as parents, these are som 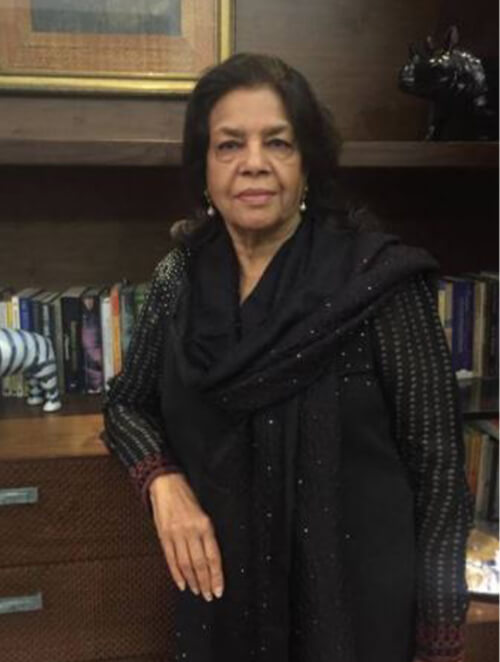 A catchy tag and a great success story is a boon for every fashion brand. When it comes to the India 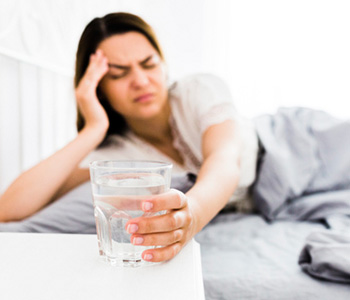 11 Tips for Bidding Adieu to this Morning Sickness 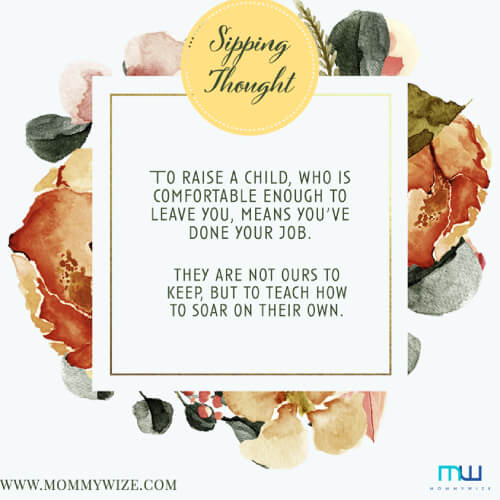 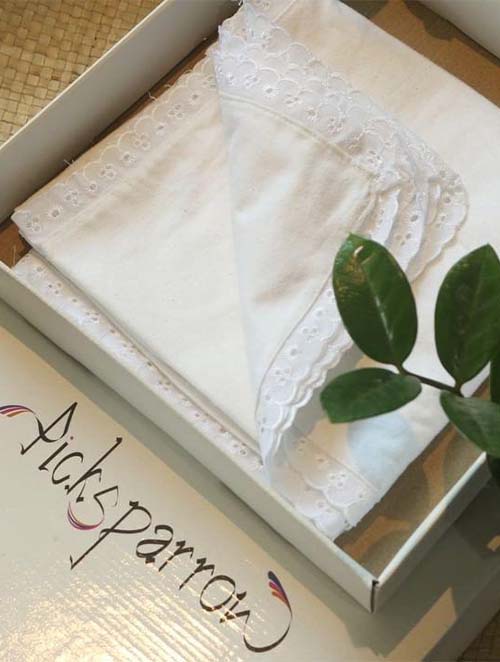