The Celebrity Influence on Fashion

Celebrities are everyone’s role models. We want to know where they are, what they do, and who they are with. Their lives are the topics of conversations of the common man. As such, their every action and choice has the power to influence millions. The fashion industry is where this becomes too evident. Celebrities are trendsetters, and heir influence leads to the formation of new styles and even the resurrection of forgotten styles. No matter whether they are a follower or not, everyone will look out for recommendations from them. They have so much influence, primarily because fashion is not just about the clothes you wear. It’s about how you present yourself. The charm and charisma in how they carry the styles is what attracts millions of people and why they follow these trends without any form of doubt. It is also fuelled by the inherent desire for high society, a world filled with glitz and glamour. When all these combine, celebrities become the norm to what’s hot and what’s not. So how exactly do they do that?

One of the biggest events of the year is the award ceremonies, like the Golden Globes or the Oscars. The annual parade where new styles are brought forth and the competition is fierce because every dress and every suit out-does its precedent from a year before. Accessories, styles, designs, colors; sometimes, it stands out so much they name a trend out of it. Angelina Jolie is iconic, so was her leg pop in the 2012 Academy Awards. It became so popular that now when you see anyone using their thigh-high slits, you could say ‘they pulled an Angelina’! 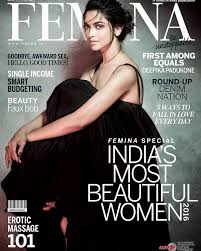 Needless to say, fashion magazines like Vogue and Elle are sought about by millions. These magazine covers are hot topics in many communities. For a celebrity, making it into the cover is a big deal. It’s not just celebrities from the entertainment field, but influencers from all fields are involved when it comes to magazines. They discuss the upcoming trends in fashion and what’s latest in the entertainment world.

Ah yes, as one of the most popular forms of transport, airports are one of those places where you can walk in your pajamas and still look good. For celebrities, though, it’s still a runway because it’s the casual stage. It showcases styles that anyone can be comfortable in. There are a lot of variables in an airport, and they have to look comfortably perfect. When Victoria Beckham said that the airport is her runway, you can be sure that she meant every word.

Everyone knows Gucci and Armani. These high-end designers are what celebrities wear to their ceremonies. Every gown has its own style and tag. Enthusiasts with keen eyes would recognize these labels anywhere. But when a celebrity themselves turn to the designing field, they are untouchable. Nobody does that better than Victoria Beckham. Once a Spice Girl, now her name is synonymous with her own brand, Victoria Beckham. She looks flawless in every one of her outfits without seemingly no effort.

A complete 180 from the entertainment sector are the royal family members. But they are equally in the limelight as well. In recent times, everyone knows the Duchess of Sussex. Meghan Markle is known for her classy outfits because there seems to be no style that she can’t pull off. She sets the bar for what’s simple, chic, and stylish, all at the same time.

#OOTD #INSTAFASHION Social Media is one of the most accessible forms of communication. Everyone from the most famous to the barista in your coffee shop uses them. Thus in a world that’s so steadily getting closer every day virtually, social media trends blow up instantly. Be it a casual purchase or them trying out a new outfit, they go viral immediately. With hashtags for each outfit, mood, and day, social media is one of the most accessible mediums by which celebrities endorse and popularise new styles. Thus, these are the mediums by which the beautiful dresses and chic outfits influence all of us, and this is how celebrities influence us and our choices. They project a put-together and swoon-worthy image, and we all fall under their charms. 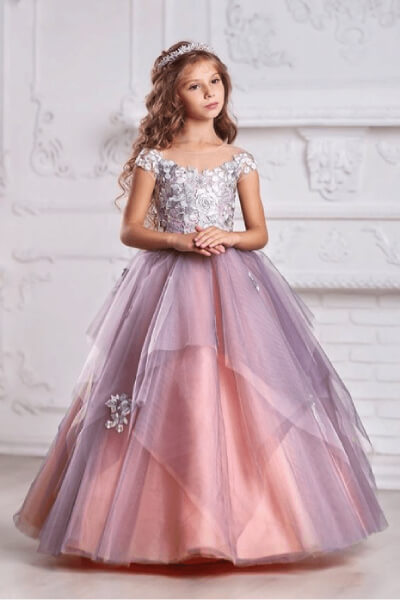 7 Insta Handle you can Shop for adorable little dresses for your Baby Girl!!

Having a girl child is like having a walking Barbie doll in our house. Raising a daughter has its ow 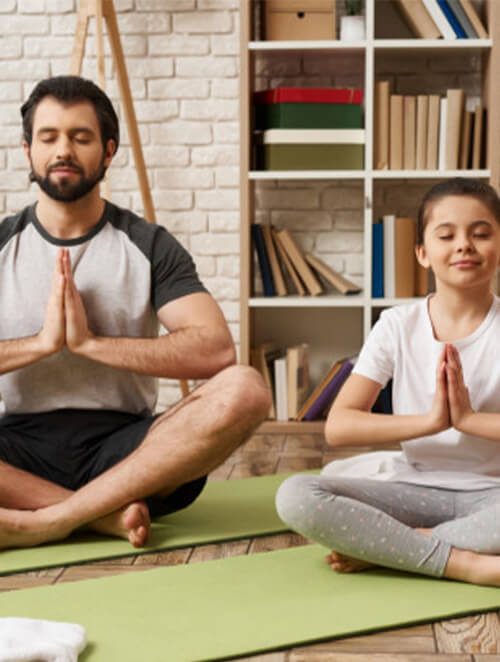 The essence of parenthood is evolving. Primarily, mothers will always be in the spotlight because of 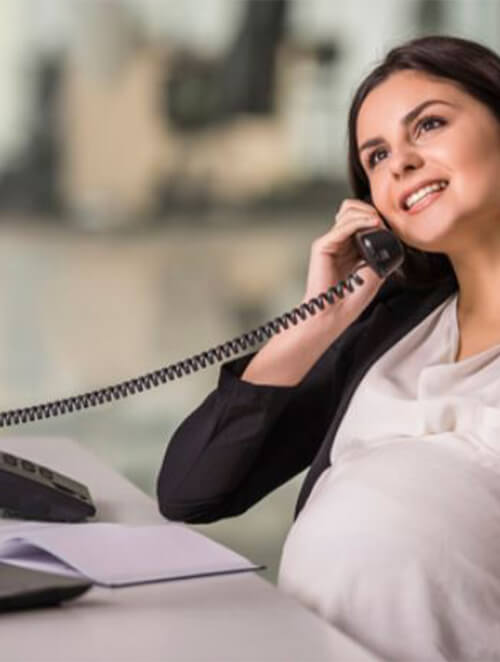 Bridge the Gap: How to Make the Most of Your Maternity Leave/Career Break

Motherhood is an absolutely precious and heavenly feeling which cannot be compared to anything else! 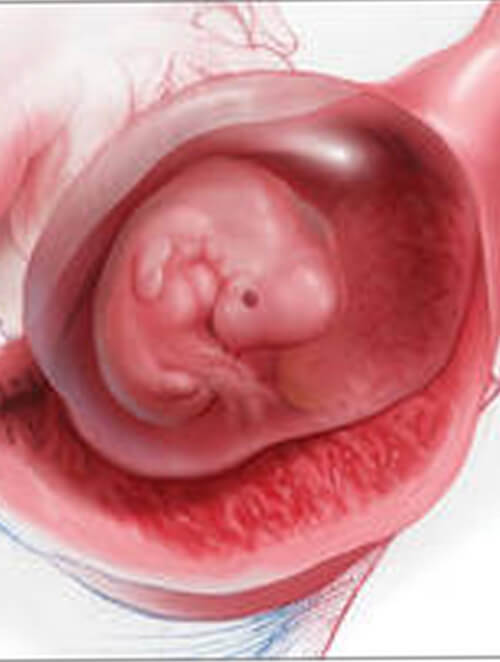 Ectopic Pregnancies: Signs, Symptoms and What could lead to it.

What is an Ectopic Pregnancy? Pregnancy starts with an egg being fertilized by a sperm, and normally 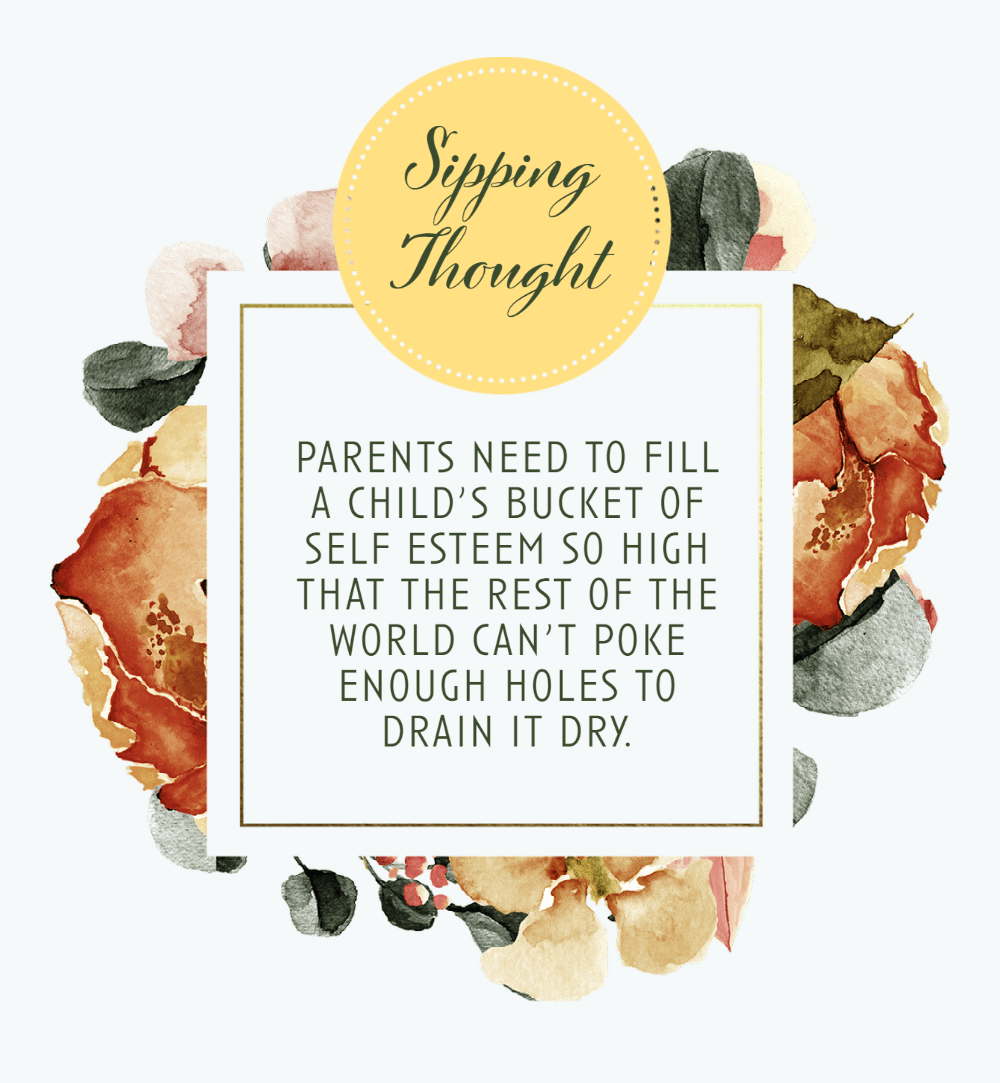 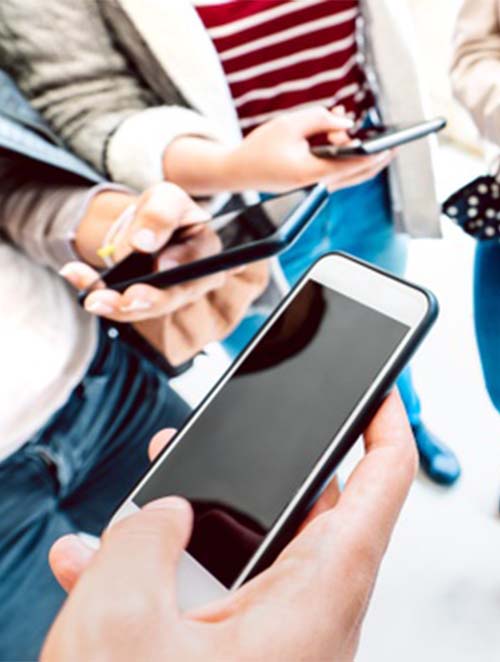